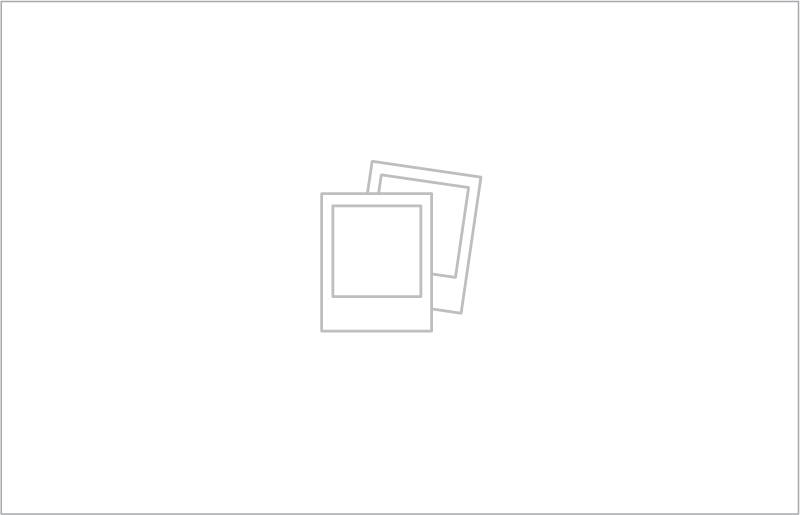 Pipe Spring National Monument is rich with American Indian, early explorer and Mormon pioneer history. The water of Pipe Spring has made it possible for plants, animals, and people to live in this dry, desert region. Ancestral Puebloans and Kaibab Paiute Indians gathered grass seeds, hunted animals, and raised crops near the springs for at least 1,000 years. In the 1860s Mormon pioneers brought cattle to the area and by 1872 a fort (Winsor Castle) was built over the main spring and a large cattle ranching operation was established. This isolated outpost served as a way station for people traveling across the Arizona Strip, that part of Arizona separated from the rest of the state by the Grand Canyon. It also served as a refuge for polygamist wives during the 1880s and 1890s. Leashed pets are allowed in developed areas, such as picnic areas, parking lots, and along gravel and paved roads. Pets are not allowed in the buildings or on the Ridge Trail. Leashes must be no longer than six feet. 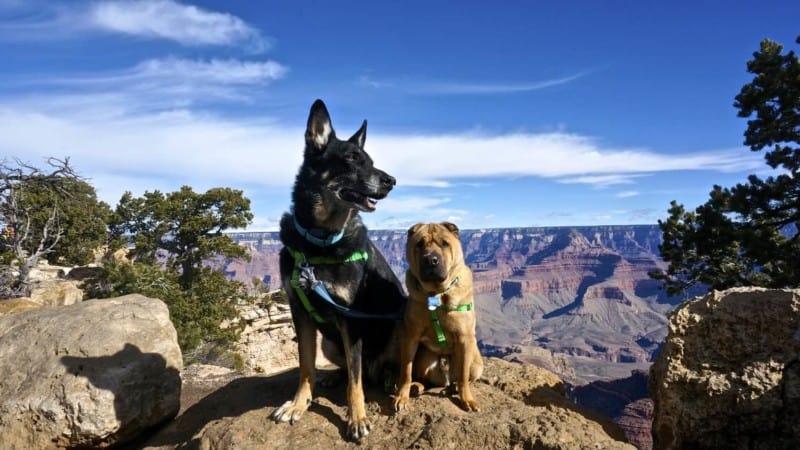 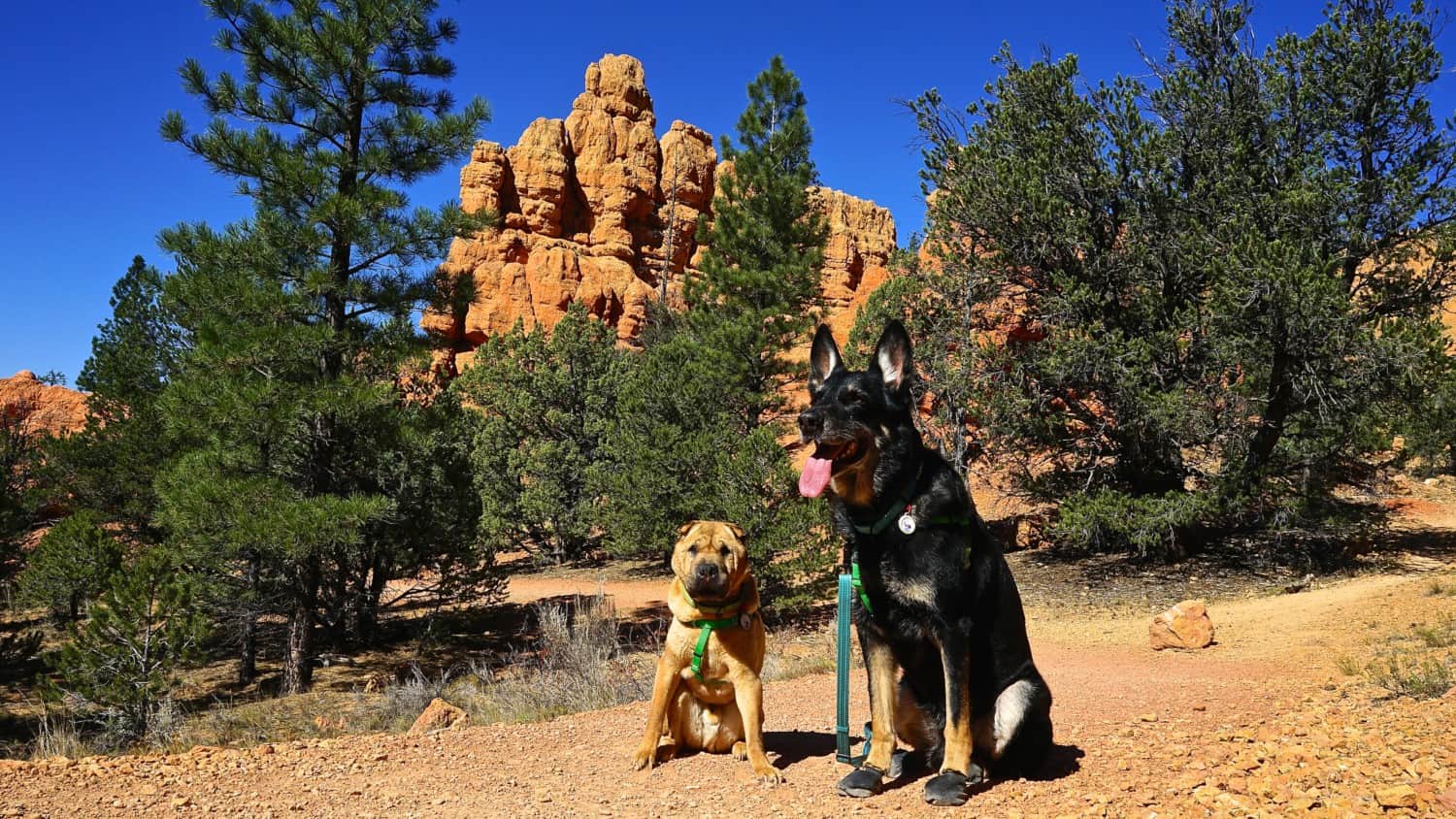 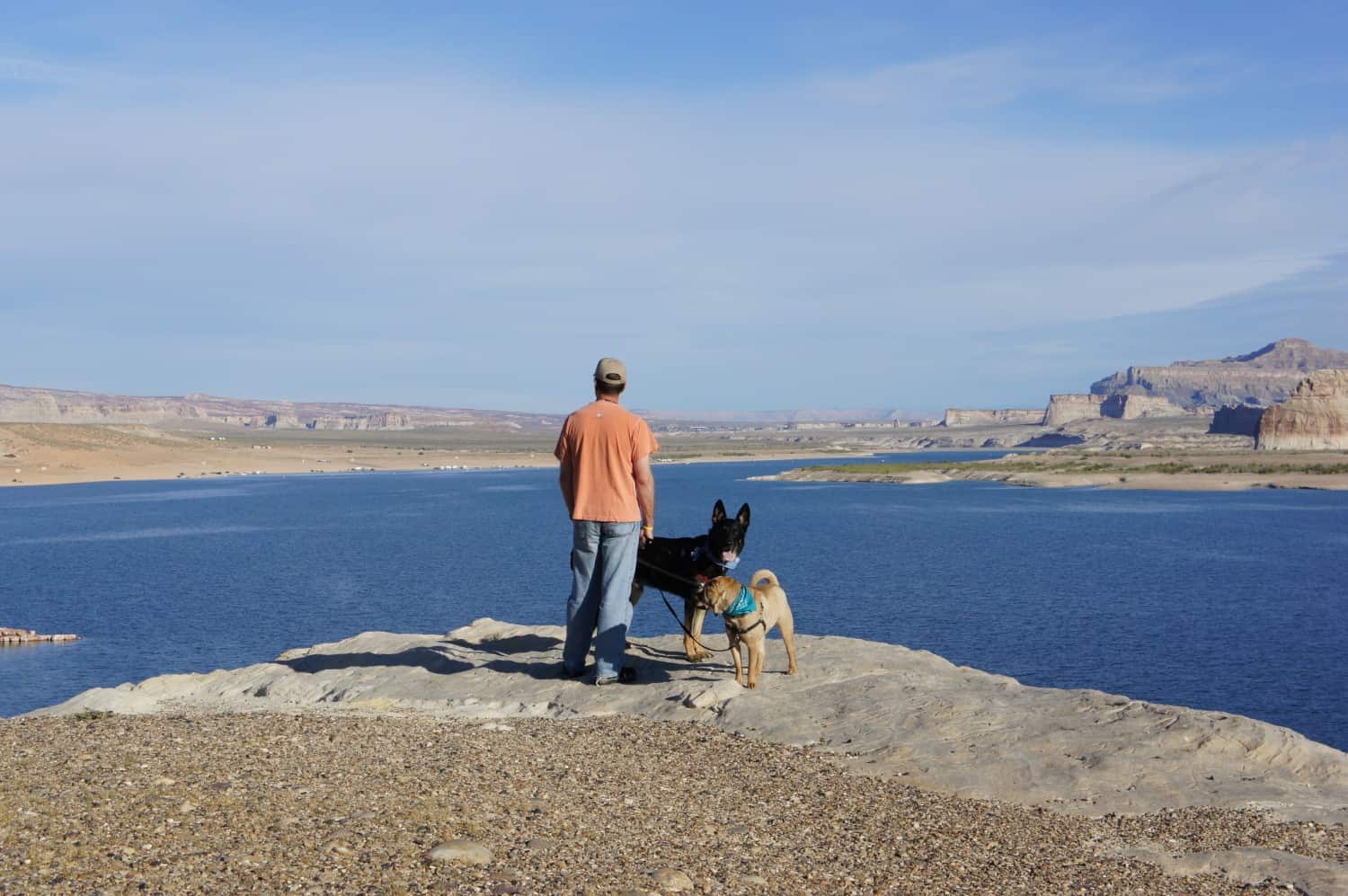 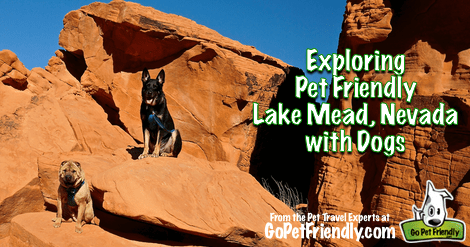