Skip to the content GoPetFriendly.com Copyright Infringement - Finally Some Results

November 17th marks the three-year anniversary of the day I discovered someone had stolen my blog posts. For the 17 months leading up to that day, every post and picture I’d published had been duplicated on the website of a publicly-traded company. And a month after notifying the company that I intended to seek compensation for copyright infringement, they filed a lawsuit against GoPetFriendly.com for declaratory judgement and damages of $5 million.

If this is the first time you’re hearing about this legal battle, you might want to read my previous posts:

Dec 2016 – 228 of My Blog Posts Were Stolen and GoPetFriendly.com is Being Sued

Movement on this lawsuit has been incredibly slow. The infringer’s many delay tactics were, no doubt, meant to wear me down emotionally and drain my finances. And they were nearly successful.

Facing another major investment of funds to prepare for trial, in February we proposed a settlement agreement. After initially accepting our offer, months of foot-dragging, refusal to sign documents, and periods of sporadic communication followed. Eventually, we had to file a motion asking the judge to enforce the settlement agreement, which he did on October 16th.

GoPetFriendly.com received a $30,000 cash settlement from Mr. Neziol. While this covered only a fraction of the legal fees we incurred, reading that he resigned as president and CEO of the company on October 15th brought some additional relief.

In addition, GoPetFriendly.com was awarded a judgement for $200,000 against the company, which is now called Rain Forest International, Inc. Whether we’ll be able to collect on the judgement remains to be seen.

Finally, we’re waiting for the judge to rule on a motion for judgement in default that we’ve filed against the two other people who ran the company during the infringement period. They didn’t respond to our counterclaim, and therefore lost by default. This motion should just be a formality that will allow us to file a judgement against them. According to the law, they are personally liable for the damages in a copyright infringement case, so hopefully we’ll collect another chunk of the legal fees we’ve incurred.

In addition to learning about copyright law and the legal system, this lawsuit has been a personal growth experience for me. Rereading the early posts I wrote on this subject is hard. I still feel the righteous indignation that I felt when I learned someone had stolen my work. But this has been a brawl. And it has taught me some valuable lessons:

It might sound like I regret pursing this lawsuit, and that’s not the case! First, we won. We’ve created a precedent in federal court of a blogger suing for and receiving compensation for her work. But more importantly, the realizations I’ve had to face made me a better person. It might turn out that I’ll pay far more for these lessons than I did to go to college, but they were worth learning.

So that’s where we stand today. I can’t tell you how much I appreciate the support – both emotional and financial – that you’ve provided through this process. Your generosity has taught me that there’s no shame in asking for help. And that the world is full of wonderful, kind people. Thank you, from the bottom of my heart. 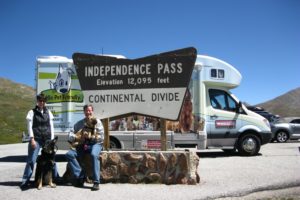 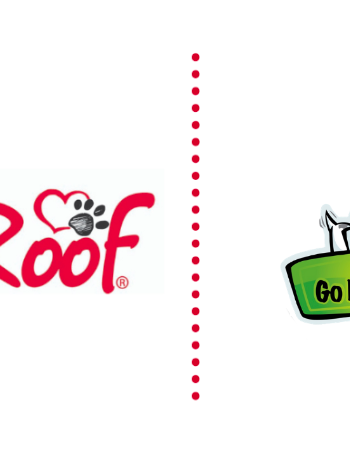