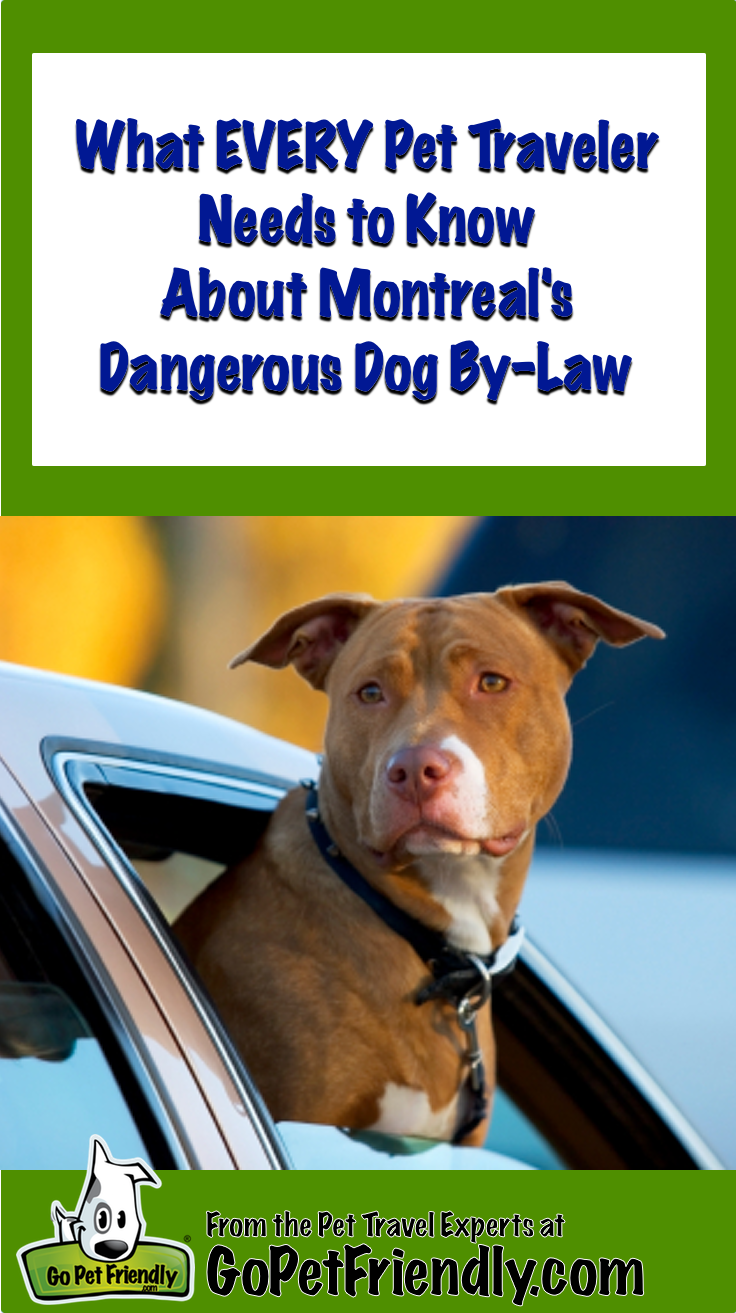 Update: On December 20th, 2017, Montreal’s law targeting pit bulls was suspended. Pit bulls are now subject to the same laws as all other dogs in Montreal. YAY!!!

Update: Montreal’s “Dangerous Dog” by-law, banning pit bulls and placing restrictions on other pets visiting the city and its boroughs was passed and took effect on September 27, 2016. The following day the portion of the law requiring pit bulls to be registered and muzzled was suspended until a court case challenging these provisions is settled. The City of Montreal has now appealed the suspension, and as of October 17, 2016, that appeal had not been ruled on.

Update 2: On December 1, 2016, the injunction suspending the breed specific portions of the by-law was dismissed, and all aspects of the by-law have been implemented in Montreal. Pit bulls (as defined in the by-law below) must be registered with the city by December 31, 2016. Pit bulls that have not registered, or those traveling with their families, are banned from Montreal.

This week Montreal chose to move forward with its proposed animal control by-law, which is expected to take affect on September 26, 2016. These rules, while intended for the residents of Montreal, should also be expected to apply to anyone traveling there with a pet, and will impose stiff penalties for noncompliance.

The new by-law was designed to address dangerous dog concerns, and will be applied consistently across all of Montreal’s 19 boroughs. In addition, municipalities across Quebec have enacted similar rules regarding pit bulls or dangerous dogs this summer, and a proposal for province-wide legislation is expected before the end of the year.

The by-law affects everyone who owns a dog or cat and lives in one of Montreal’s 19 boroughs, and no exemptions have been discussed for people visiting Montreal with their pets, so all travelers should expect to comply with local laws. The city’s goal is to encourage responsible pet ownership and requires:

The city’s new by-law bans all new pit bulls from the city limits and requires current pit bull owners living in Montreal to obtain a special permit to keep their pet. These are requirements to obtain a permit:

In addition, anyone obtaining pit bull permit must agree to the following:

Not obtaining a permit, or failing to follow the rules, could result in a euthanasia order being issued for the pit bull.

The by-law also creates two categories of dogs of any breed that displays concerning behavior, at risk and dangerous.

For a dog to be deemed at-risk it must:

The owner of a dog that bites someone has 72 hours to advise the city, and must be muzzled in public. The dog may also be required to undergo evaluation, at which time additional restrictions may be imposed, or the dog may be deemed “dangerous.”

For a dog to be classified as dangerous it must:

A euthanasia order will be issued for any dog deemed to be dangerous.

The language in the proposed by-law is somewhat vague, but the minimum fines for noncompliance with the new by-law will be increased to $300, and the maximum fine will be between $500 and $750 for the first violation when the infraction relates to public safety (such as bites or leash length), or if the owner provides the city with false information. 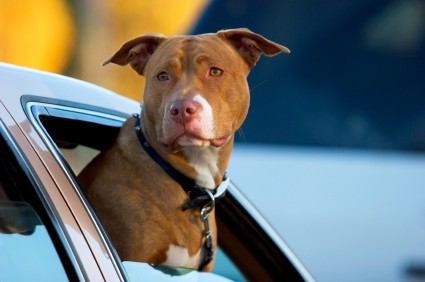 We strongly oppose Breed-Specific Laws. Laws that discriminate against particular breeds of dogs equate to race discrimination and are unacceptable. There is no evidence that breed specific laws are effective in preventing dog bites – but there is evidence that they have resulted in the senseless killing of thousands of homeless animals and beloved pets. We believe that enacting laws that are not biased against a specific breed result in more enforceability and are less prejudicial. We are particularly opposed any law resulting in the confiscation and execution of a dog that has done no harm.

Further, we do what’s possible to influence lawmakers in places where we can’t vote by not traveling to places and spending our money where breed specific legislation is in effect. Therefore, we will not be visiting Montreal, and we encourage you to do the same.