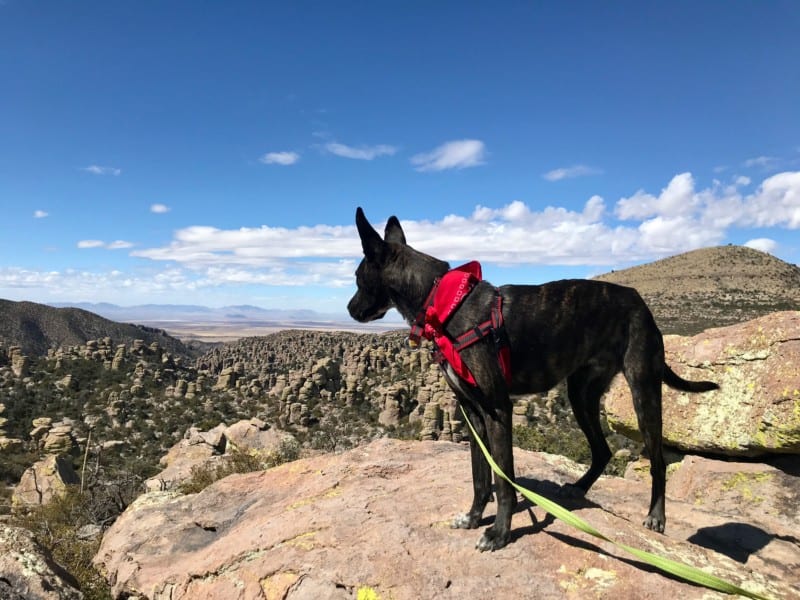 Camping is one of the most enjoyable and economical ways to experience America’s national parks! Each year millions of families 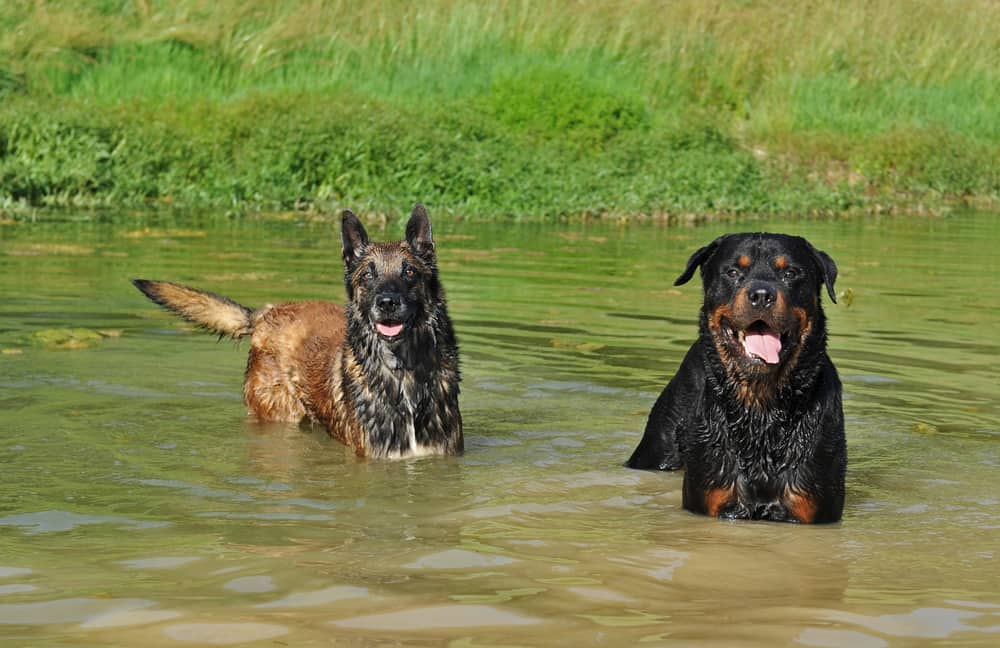 Take your pup on a dream road trip! Visit our picks for best dog parks in America, and make your 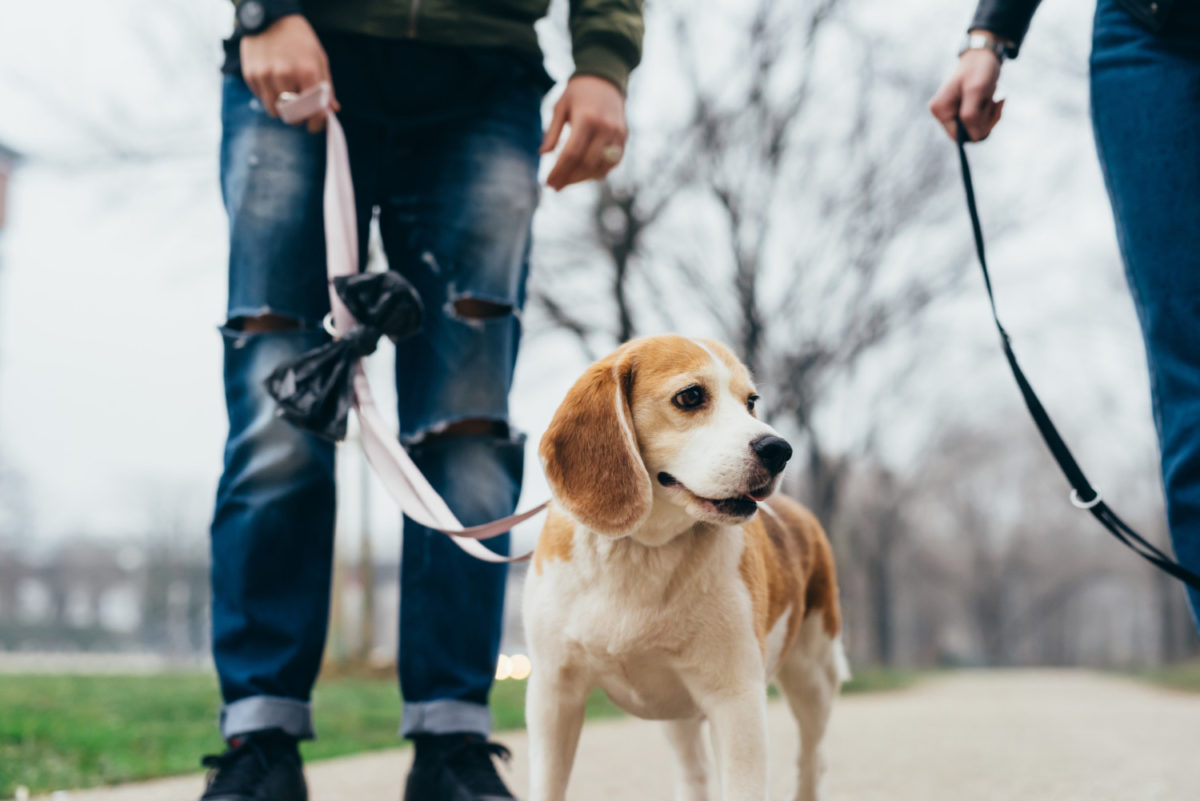 Taking your dog hiking doesn’t necessarily require a trip to the mountains. In fact, some American cities offer excellent dog 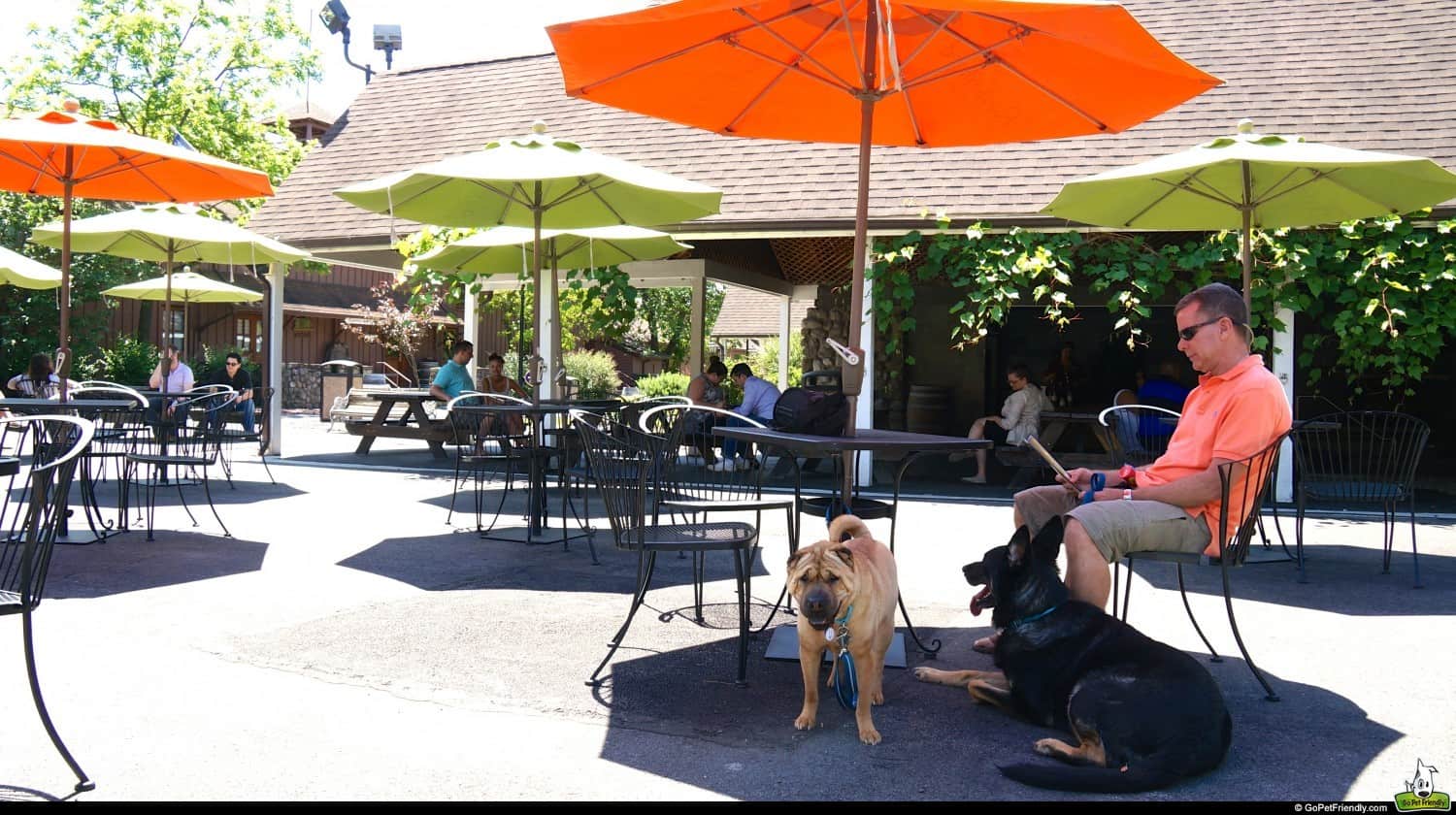 11 Pet Friendly Wineries That Are Crazy About Dogs

Looking for something fun and different to do with your pet that youâll both enjoy? How about visiting some pet 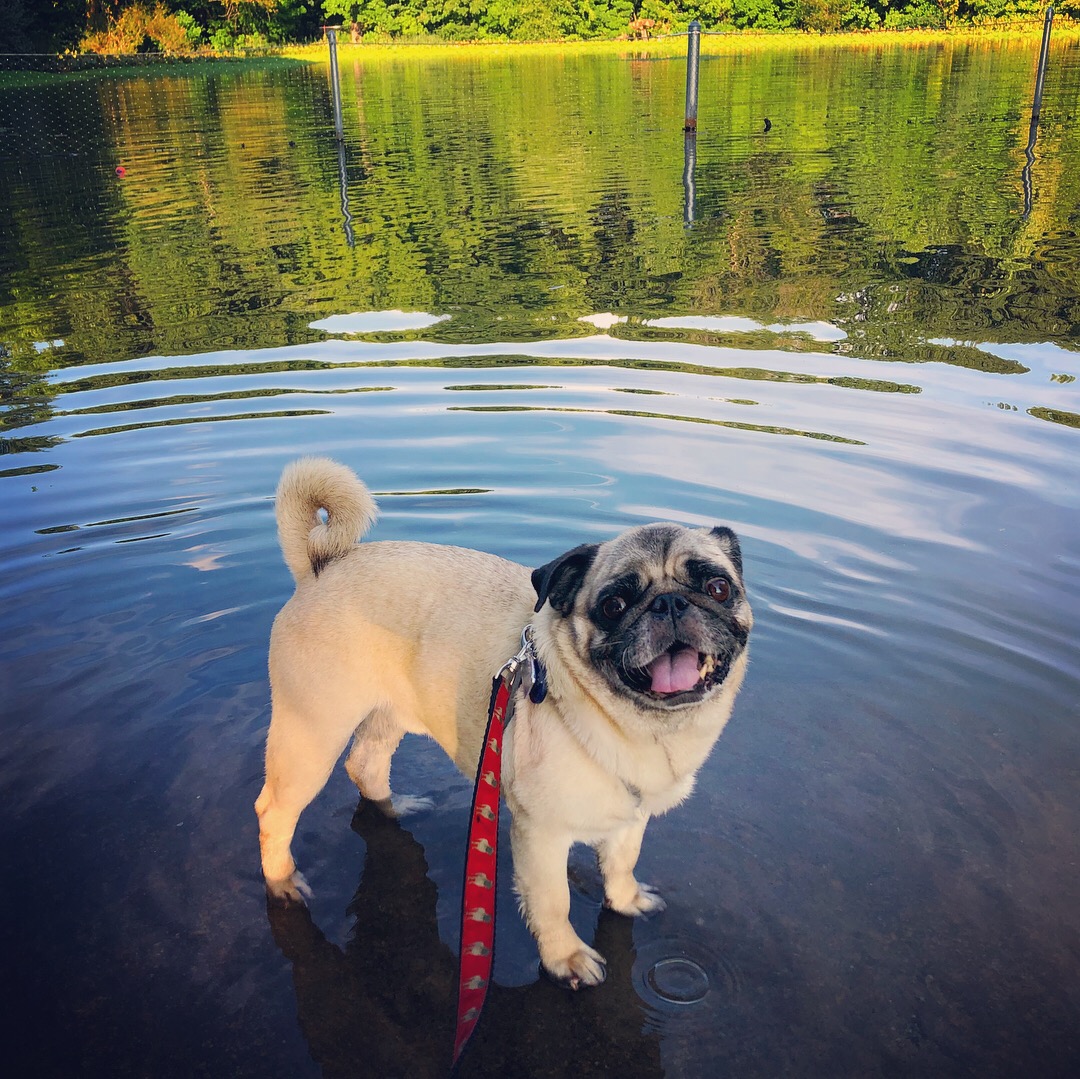 The 5 Best Dog Parks in NYC

Even though New York City is known as a concrete jungle, there are still loads of places for playful canines