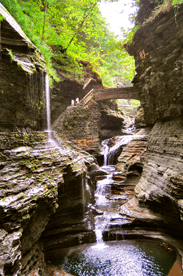 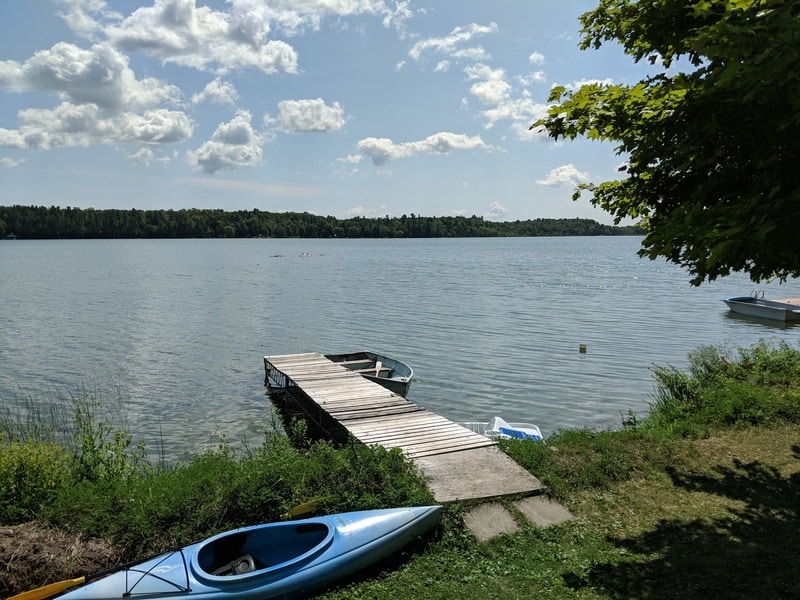 Before the start of each summer, our family asks the very same question: Where can we go on vacation? Normally, 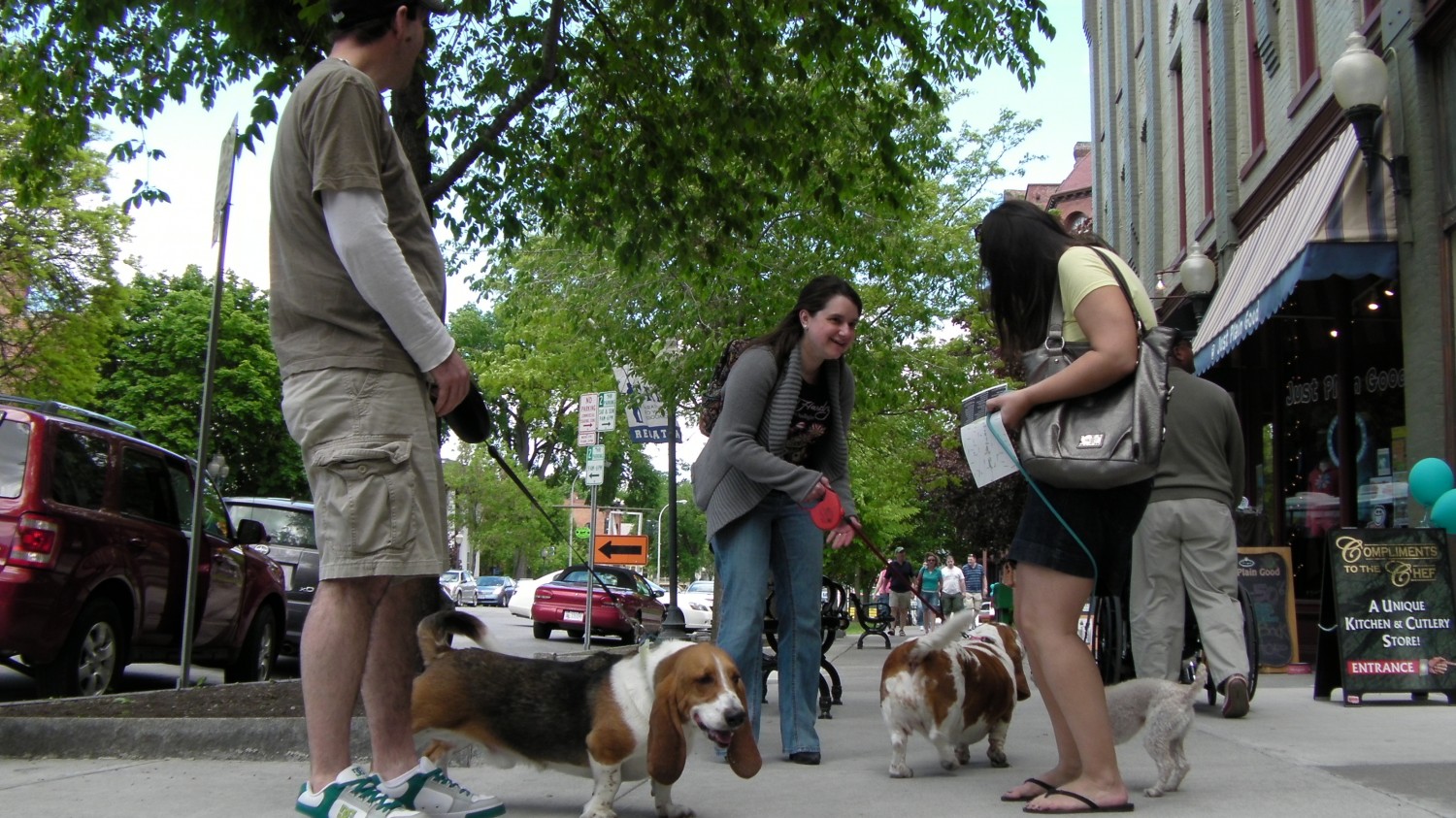 We are completely infatuated with Saratoga Springs, NY. Though we were only in town for a few days, we came

We just spent two days in Lake Placid and found out there is much for a dog-toting family to enjoy.