Skip to the content Sioux Falls and The Badlands with Dogs

As we drove across the border from Minnesota to South Dakota, I entered unchartered territory. For the first time since Amy and I started road tripping I was in a state that I never set foot in before. Not to worry, the “Welcome to South Dakota” sign made me feel at home.

Sioux Falls is a typical midwestern small city – conservative, clean, and filled with friendly people who say “Hi” to strangers with dogs. The city has received several accolades, including Forbes naming it the #1 Best Small Place For Business from 2005-2009.

Sioux Falls maintains more than 50 parks and green spaces spread throughout the city. We visited the best known Falls Park, which was created around the city’s namesake waterfalls on the north side of downtown. 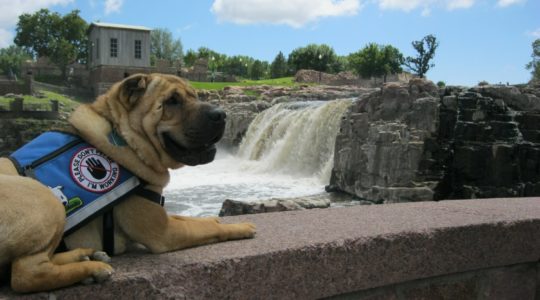 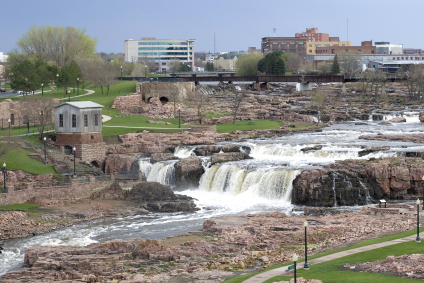 A popular feature of the park system is a paved 16-mile pet friendly path used for biking, jogging, and walking. The path follows the Big Sioux River, forming a loop around central Sioux Falls.

Sioux Falls was just a brief stopover for us. As much as we liked what we saw, we did not see anything that would warrant Dog Fancy magazine making it a top 10 pet friendly city.

Cross the Missouri River Valley on I-90 and you’ll understand “Great Plains.” The farther we drove, the more I was moved. It was if you could still see first, Native Americans, and then, early white settlers living on and off the prairie land. Then, out of nowhere, the Badlands.

To the Lakota Indians, who controlled this part of the Dakotas before the white homesteaders arrived, this area was the mako shika, “the bad lands.” Sculpted by 75 million years of sedimentation and erosion, the Badlands are composed of ridges and buttes, gorges and gulches, and pinnacles and precipices. It contains THE most fossil-rich beds in the WORLD, dating from 25 to 35 MILLION years ago.

We drove the 31-mile loop through the national park and took the pictures you see below. At certain picnic and rest areas, we were able to get out of the car with Ty and Buster – but, generally the park is NOT pet friendly. As we walked the erosion-etched landscape it was easy for me to imagine that we were on another planet, or at least in another country. Seriously … look at the photographs … does it look like any geography that you’ve ever seen? 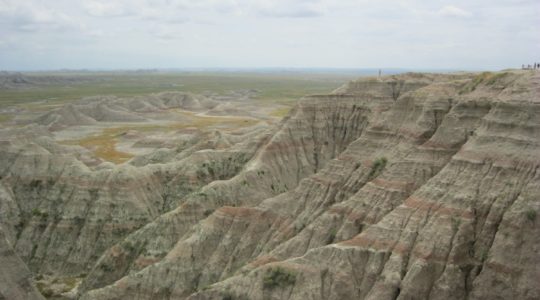 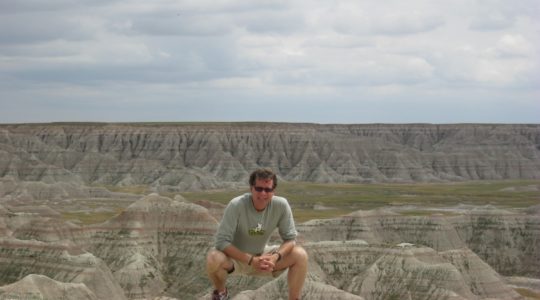 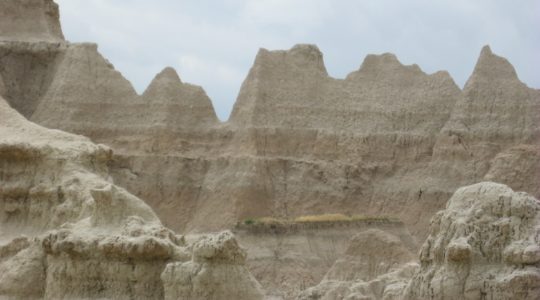 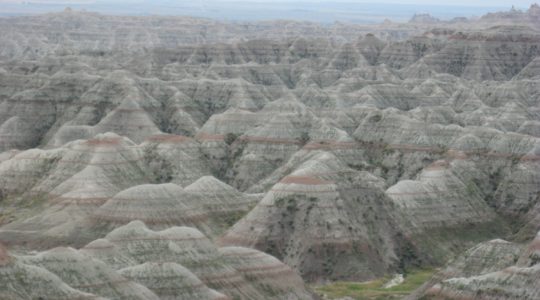 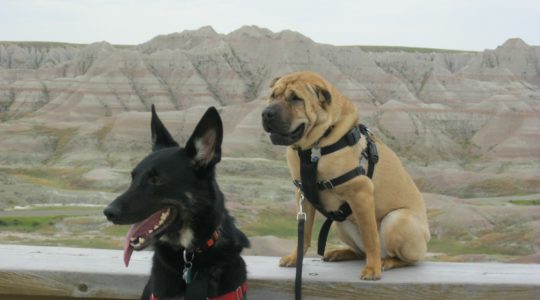 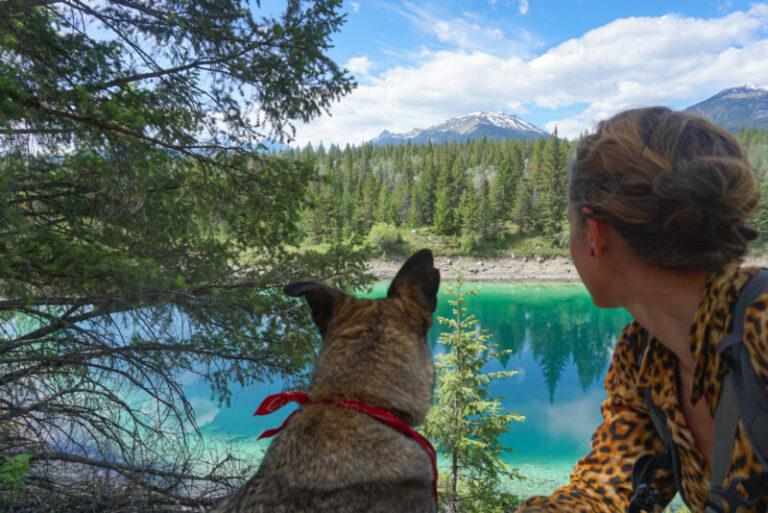 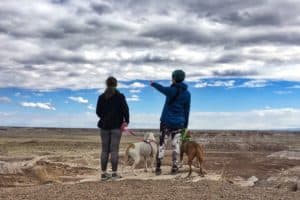 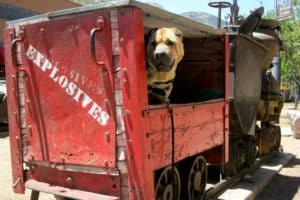