Congratulations Carmel, California – you’ve been voted 2013’s Best City for Pet Travelers by GoPetFriendly.com’s readers, pet travelers, fans of your city, and pet lovers in general from around the country! We know you’ll carry your title proudly and continue to make Carmel a wonderful destination for pet travelers.

What started out as a fun, pet friendly play on the NCAA “March Madness” basketball tournaments, turned into a contest with more twists and turns than we ever could have imagined! We opened the competition with 114 contenders and spent long periods of time holding our breath as we watched match-ups come down to the wire in six rounds of voting over the past two weeks. Finally, Carmel, California and Annapolis, Maryland were set to square off for the championship. 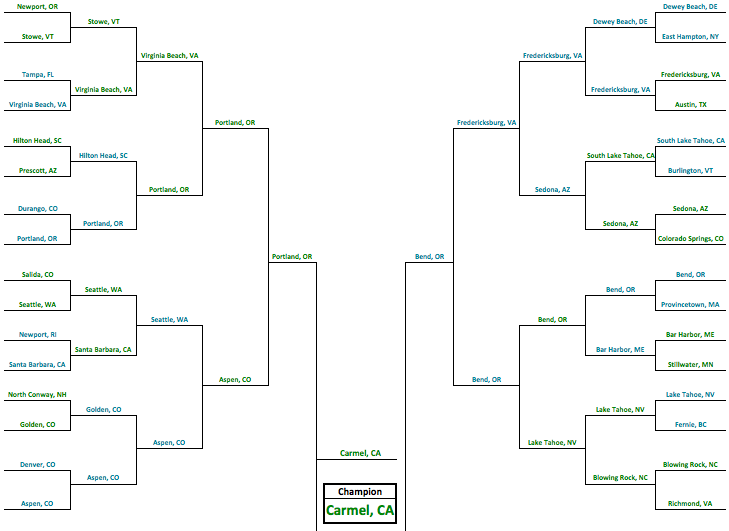 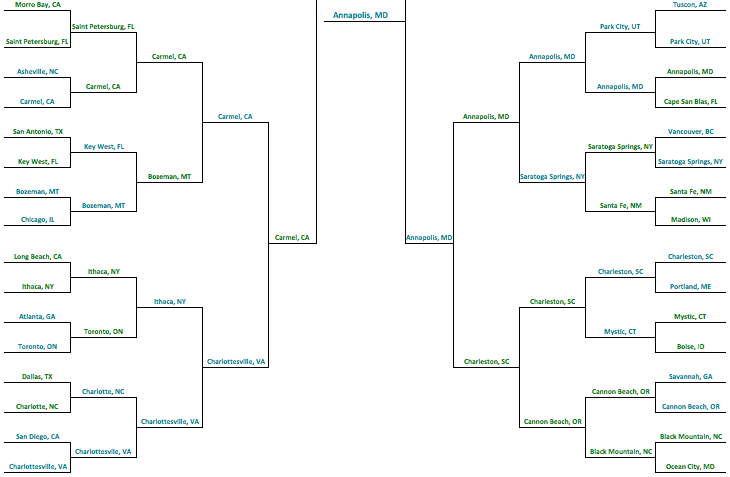 During the competition Carol L., who nominated Annapolis, announced that if she won, she’d donate her prizes to Lab Rescue of the LRPD. That sparked the interest of animal lovers and contributed to Annapolis’ domination through several rounds. As we entered the final round, Sadie Wonder Pup, who nominated Carmel and was campaigning hard, also seized the opportunity to help animals in need and collected pledges for multiple animal welfare organizations should Carmel win the tournament. Loyal fans of Carmel from around the country jumped on board and shared the cause far and wide … but Annapolis still held a considerable lead after the first day of voting.

With Annapolis sporting a comfortable advantage, the tournament was turned completely on its ear when the Maryland legislature was unable to pass a law on Monday that would supersede a court decision declaring pit bulls “inherently dangerous” in the state. Now the dedicated Carmel enthusiasts were joined by passionate dog lovers across the nation on a mission to ensure that a city which is subject to the discriminatory laws imposed by its state wasn’t named the 2013 Best City for Pet Travelers. That combination propelled Carmel to the victory.

Though comments got heated during the competition, this community once again showed that our love of animals outweighs any disagreements. Sadie Wonder Pup gathered pledges of $4,460 from 32 separate donors, including pledges of $1,000 that will go to Lab Rescue of the LRPD – the organization that would have benefited if Annapolis had won the competition! We want to congratulate Sadie (and her moms) on her magnificent contribution to this contest. We never dreamed that this tournament could result in so much good being accomplished on behalf of homeless pets, and the goodwill Sadie has generated through her efforts is immeasurable. Thank you to everyone who made a pledge!

The following animal welfare organizations will receive the benefit of Sadie’s vision and hard work:

The love and pride that Annapolis fans have for their pets and their beautiful, historic city was demonstrated throughout the tournament. Annapolis supporters offered up their best pet friendly tips, including pet friendly kayaking and water taxis, stores that allow dogs inside, pet friendly patio dining options at restaurants, off-leash dog parks, a pet friendly hotel with a canine resident adopted from the local shelter, water bowls that line the streets so dogs have refreshment stops along the walk, a food bank for pets, and events raising thousands of dollars for homeless pets. They gave it their best, but the pall cast over the city and the entire state by the Maryland legislature’s inability to enact breed neutral legislation was impossible to penetrate.

As news of the contest spread across social media, people came to our site in droves to say they could not vote for Annapolis because of the breed specific law – it was amazing to see so many standing up for breed equality on our little blog!  Though Annapolis does not impose a breed ban, the state of Maryland considers pit bulls “inherently dangerous” and that has forced many people to surrender their beloved pets. The pleas to end BSL were overwhelming.

What we need to remember is that the people of Annapolis did not vote for this and they don’t want it either. The people of Maryland do not need our disdain or our lectures on the evils of breed discrimination – they need our help! Stay informed about Maryland’s progress at Protect Maryland Dogs and take a few minutes to call the Governor’s office and (politely!) let them know that you’re a pet traveler who won’t be visiting Maryland until all breeds are treated equally. Ask that the Governor exercise all his abilities to be sure the breed neutral legislation is passed in Maryland as soon as possible. I called yesterday, and the person I spoke to was very nice. It takes less than five minutes – so while we’re mobilized, let’s help make a difference in Maryland!

First, I want to apologize to anyone who had difficulty voting in the competition. Based on last year’s results, we did not anticipate the number of people that would be participating in the tournament this year and the program we used to record the votes was inadequate. I’ll fix this for next year’s March Madness.

Secondly, there were many comments from those upset that Annapolis (and any other city with breed specific legislation) were allowed to participate in this contest, and I’d like to explain why we chose to include them. While I understand the opposing argument, I made a decision to accept everyone’s nominations in this contest without moderation. The people submitting the cities to the tournament may live there or have wonderful memories of traveling there with their pets and rejecting them out of hand would be equivalent to dismissing their experience.

This contest is not meant to convey MY opinions of the cities … I offer my opinions on the blog all the time. This tournament is an opportunity for everyone else to nominate their favorite places and share its pet friendly virtues – I’m simply the facilitator. I count on the democratic process to propel the best cities to the top.

Finally, had I eliminated any city with breed specific legislation we wouldn’t have had this opportunity to raise awareness for the issue and join Marylanders in their effort to get a breed neutral passed. I hope that the Maryland legislature takes notice that breed discrimination is hurting their residents and their state and passes the legislation they were unable to enact earlier this week as soon as possible. It would be wonderful to see Annapolis competing in the tournament again next year, free from the stigma imposed on it by the state’s breed specific law.

Again, congratulations Carmel and that you to the prize sponsors and everyone who participated by voting, commenting, sharing, and donating. 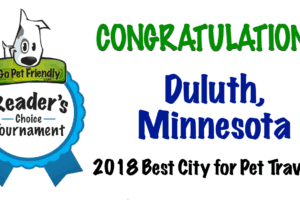 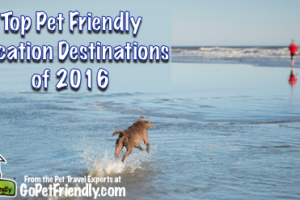 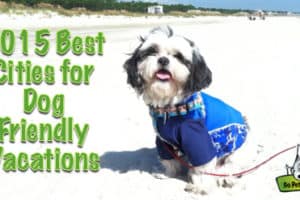